An incident where a man was stabbed has been reported today (Friday 3 September 2021).

“Police were called by colleagues at British Transport Police at around 1.10am on Friday 3 September to a report of a man with a stab wound on Stockport Road, Manchester. A man in his 40s was taken to hospital with serious but non-life-threatening injuries; a woman in her 30s was taken to custody on suspicion of section 18 assault. Enquiries are ongoing.”

You can read the MEN report HERE

The streets should be safe for all women. Right to Walk MCR are holding a doorstep vigil at 6pm on 13th March.

Please think of Sarah Everard, the woman who went missing recently and who has now been confirmed as dead, and all women who face violence, by lighting a candle on your doorstep at 6pm this Saturday. All women should have the right to walk the streets without fea wherever they live.

Information is also on a Facebook Page HERE for sharing.

The head of the “Bee Unique” sculpture in Crowcroft Park has been sawn off. The vandalism was discovered on Easter Sunday.

Is it an emergency?

If so, please call 999 now.If you’re deaf or hard of hearing, use our textphone service 18000 or text us on 999 if you’ve pre-registered with the emergencySMS serviceExternal Link.

If you’re concerned about a business or venue that’s open and you don’t think it should be, please check the guidance on this first.

We’re seeking to resolve situations where people appear to be or are contravening the government advice on physical social distancing and the stay at home measures without resorting to enforcement and issuing fines.

Please only tell us about something if you feel there is a significant issue or breach which you think we need to know about.

Use the form available HERE to report any concerns about breaches of the regulations and where they are.

Here is a summary of crime figures for February in Levenshulme with a comparison to the same period last year.

Thanks to PCSO Gary Rothwell for supplying this information. 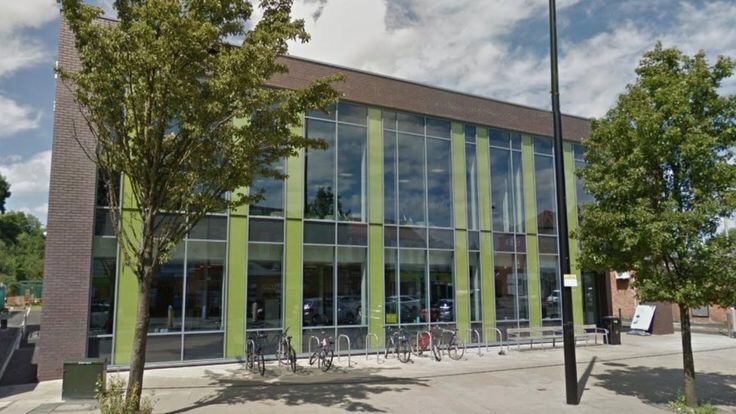 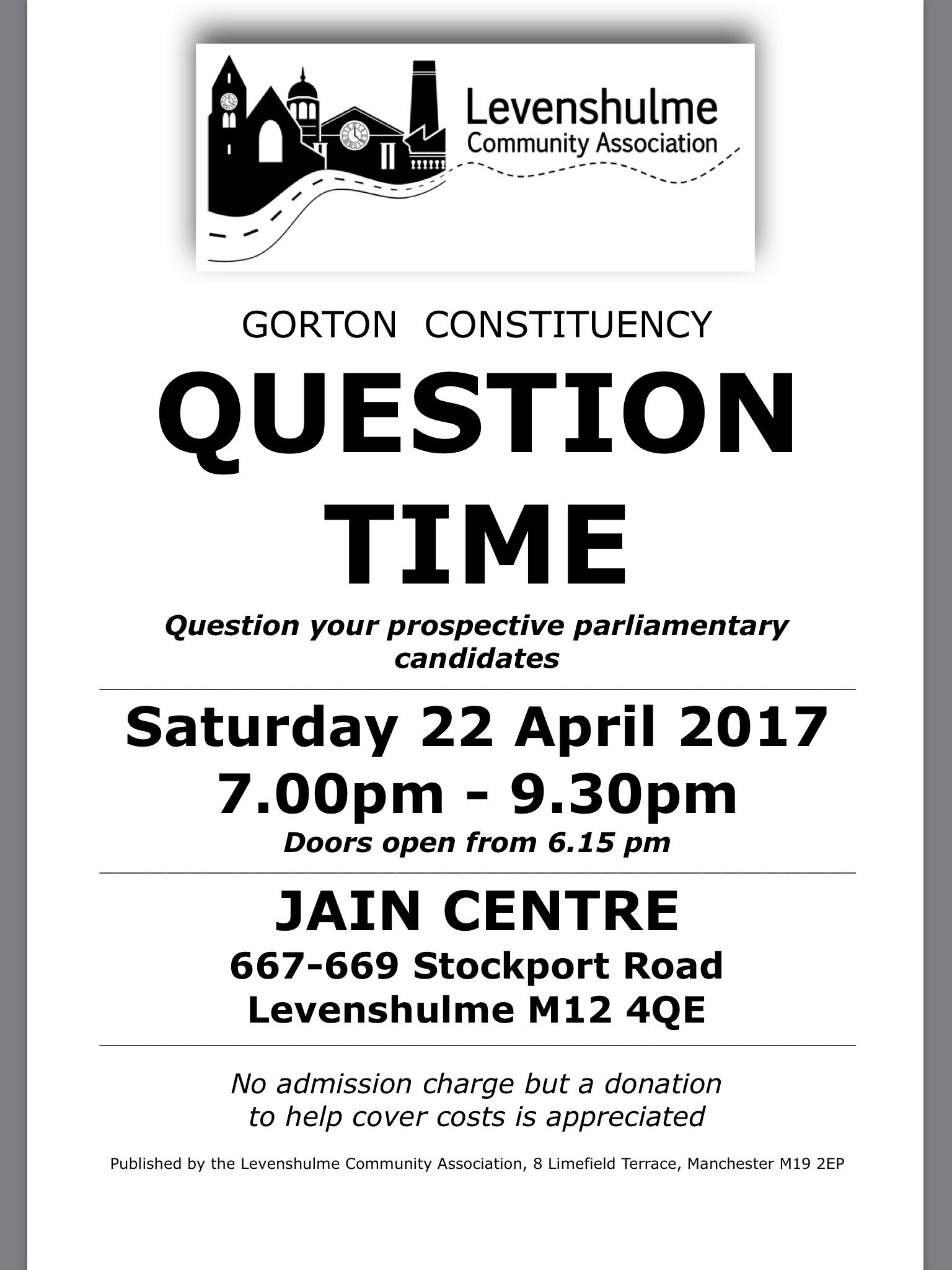 Just when you were feeling short of an election to vote in!

Friends of Leve Station Annual General Meeting will be on Wednesday 17 May at 6:30 pm at the Arcadia.

Amongst other things the AGM will elect officers for the coming year and set a subscription (the proposal is to set this at a nominal £1 per member) so please try to attend if you can.

a) Chair
b) Secretary – including Annual Report
c) Treasurer

6. Any other Business relevant to the AGM

Notes: the following notes are an explanation only and do not form part of the motion.

a. This isn’t about money – the few quid will doubtless be useful to cover small items we currently rely on individual generosity for but the issue is about sorting out our membership.

b. We currently have a mailing list but no formal membership. The current officers want as many people to be involved as possible and want to keep an open list for everyone with any interest and to continue to welcome anyone interested to our meetings. However we believe that we do need a formal membership who can vote to elect officers and on any policy matters.

c. Our constitution requires us to consider a membership fee every year – which has always been set at £0.00. We thought the easiest way to list actual members was to have nominal membership fee – the members are simply those who have paid.

As agreed at the Levenshulme Community Forum Meeting Greater Manchester Police have shared this update on the reported rape of a 12 year old girl on Chapel Street. The case has been closed with no further action being taken after the girl disclosed that the report was not genuine.

The LCA continues to work with GMP to ensure improve communication with the community. We are planning a drop in session at Inspire on Stockport Road to provide information and advice on safety. The LCA is also working with Inspire who are organising a series of personal safety training sessions with the support of local councillors. Details on both these activities are currently being confirmed and will be advertised separately.

“The investigation into the rape of a 12-year-old girl has concluded.

On Friday 30 December 2016, the girl disclosed to police that she had been raped while walking on Chapel Street, close to the Horseshoe Pub on 22 November 2016.

Officers launched an investigation and a 16-year-old boy was arrested and bailed pending further enquiries.

At the end of January 2017, the girl disclosed to officers that the original report was not genuine.

The 16-year-old boy has since been released without charge and no further action will be taken.

Chief Inspector John-Paul Ruffle of GMP’s City of Manchester Team, said: “We take all reports of sexual offences extremely seriously and the welfare of the victim is our priority.

“As soon as a report is made, the victim is supported by specially trained officers and we trust that each report is genuine.

“We have carried out extensive enquiries and there were increased patrols in the area to reassure members of the community and encourage people who were understandably concerned to approach us.

“As part of the investigation, we have concluded that it is not appropriate for us to pursue a prosecution in this instance due to a number of vulnerabilities that have been identified.

“The girl is now being fully supported by specially trained officers and partner agencies.

“Help and support is always there for people who report sexual offences. If you want to make a report of a sexual offence, you will be taken seriously.”

To report a sexual offence you can contact police on 101 or the independent charity Crimestoppers, anonymously, on 0800 555 111.

– Survivors Manchester offers support and counselling for adult male survivors of sexual abuse and rape, regardless of when the event happened. Contact 07919 246 267.