Zeeshan & Co. Certified Accountants celebrated Pakistan Day yesterday at their office on 1074 Stockport Road. The firm celebrated the day and reported that:

“Pakistan Day (23rd March 1940) is celebrated in memory of the draft political resolution at the Minar-e-Pakistan that called for establishing a independent state.

The All India Muslim League played a vital role in the creation of Pakistan. This was the vision of the great Dr Allama Muhammad Iqbal and the great leader of the muslims, Mohammed Ali Jinnah and by the time had become the lining symbol of Muslim unity and muslim politics.

Helium Balloons were released in mark of the celebration and a one minute silence was also held for the great tragedy in Belgium.” 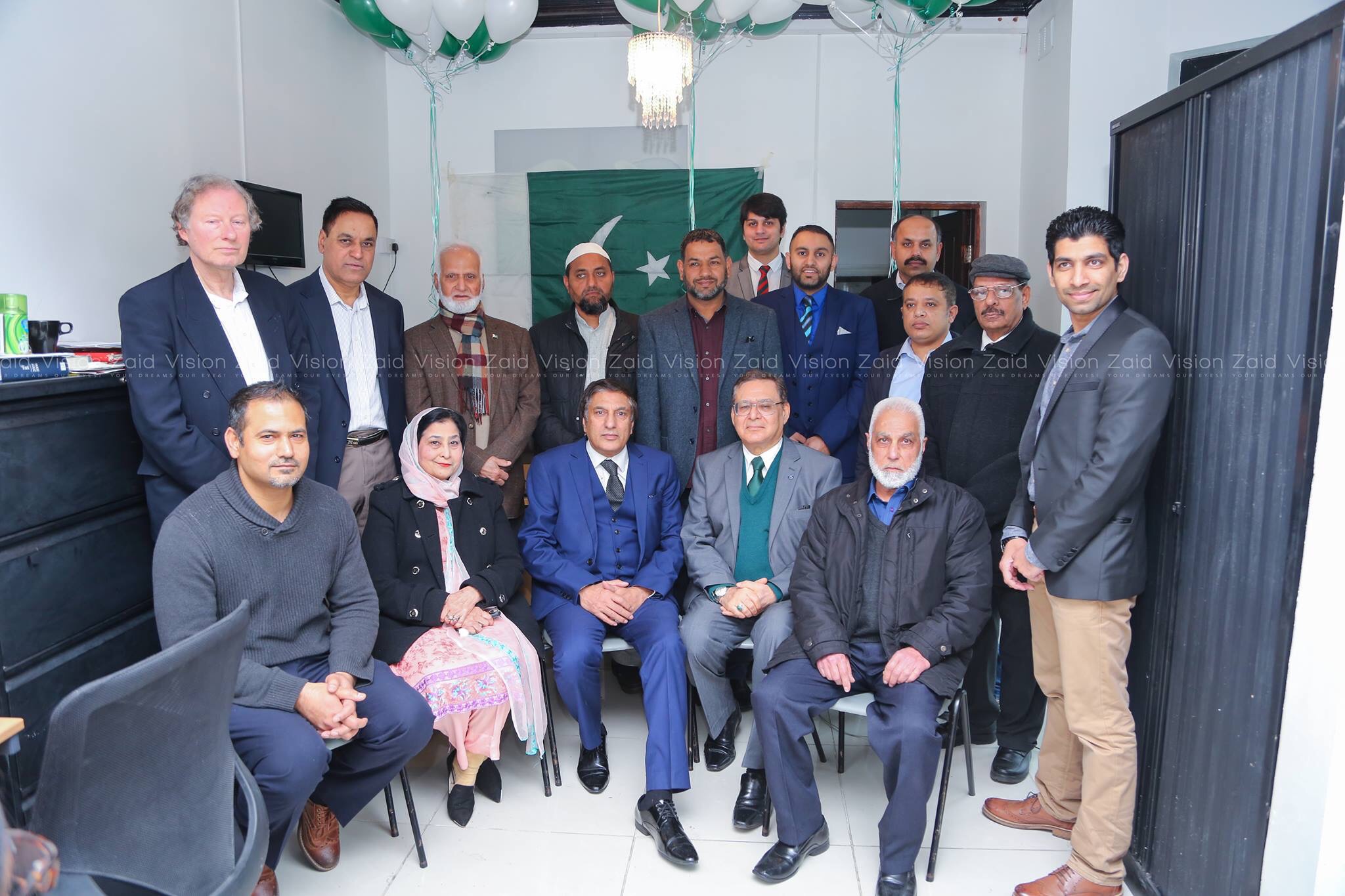 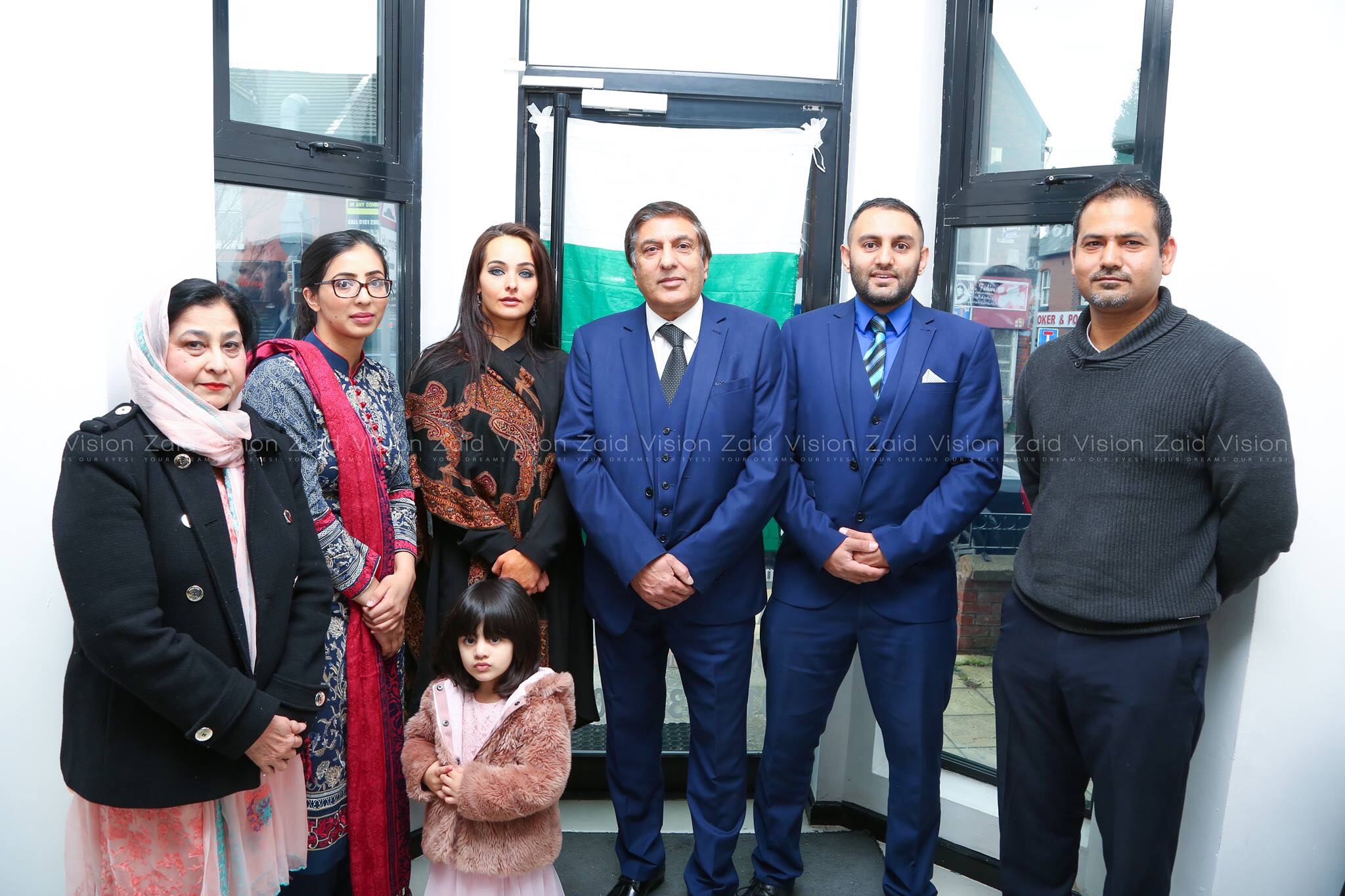 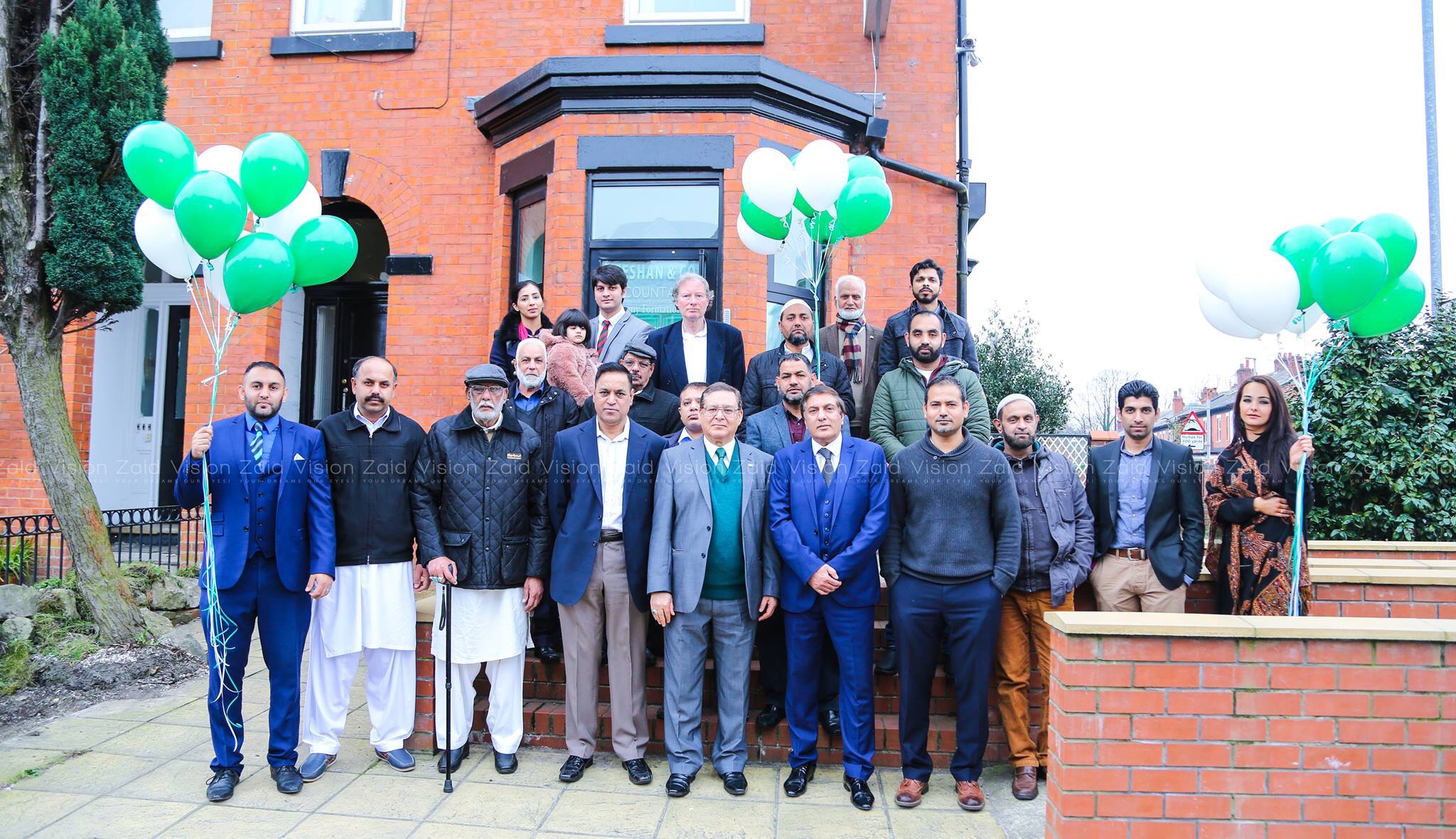 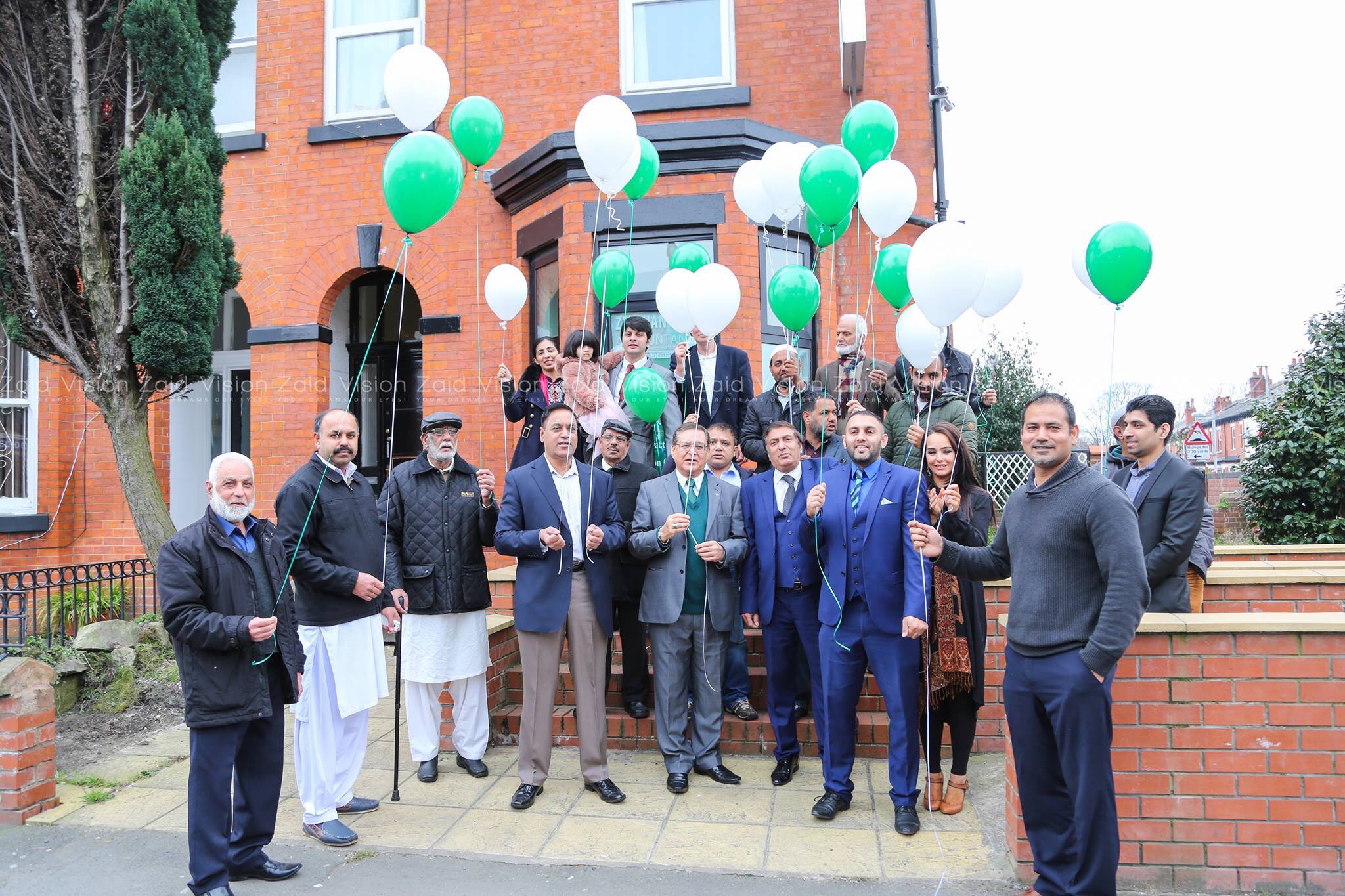 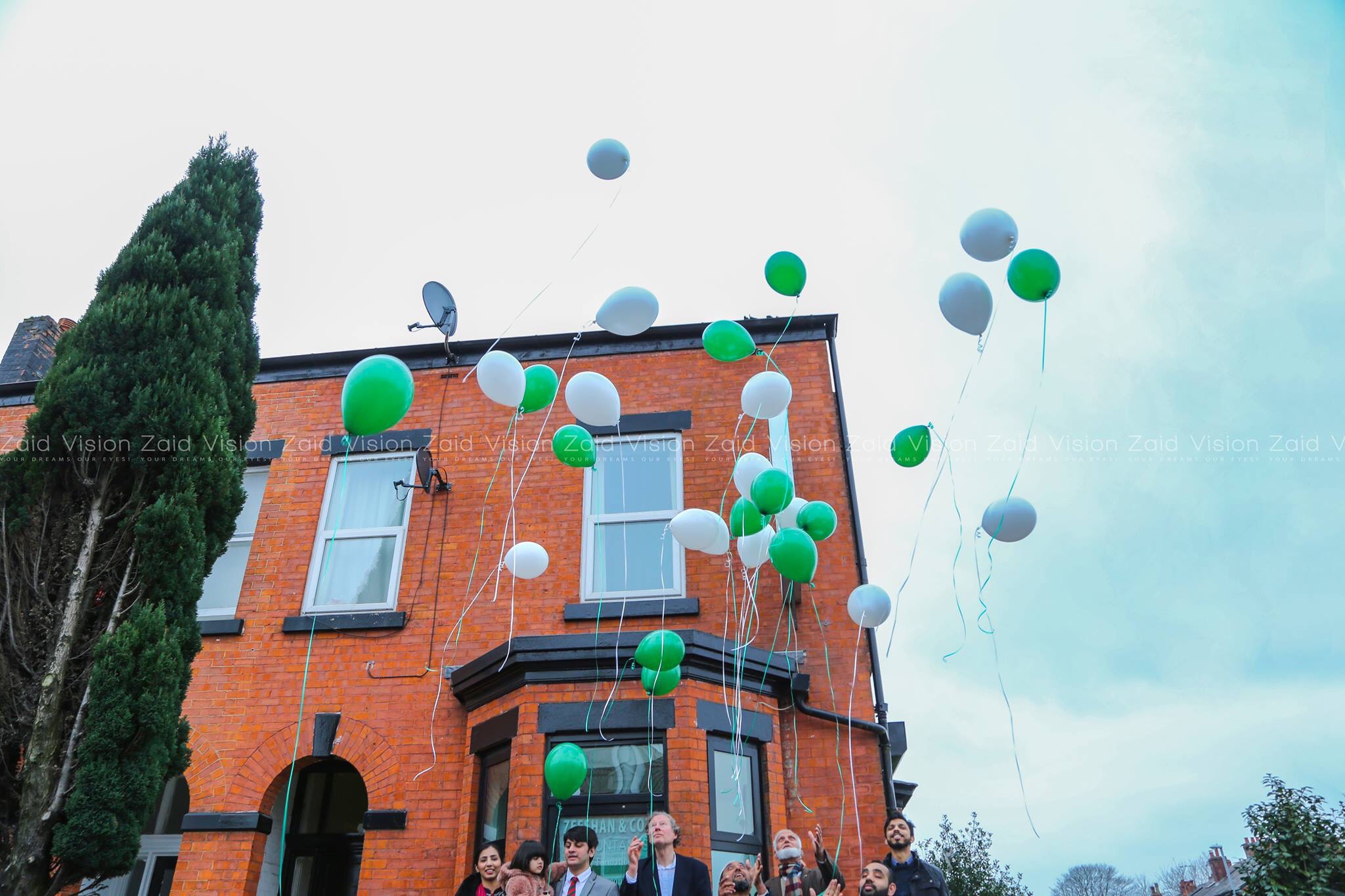 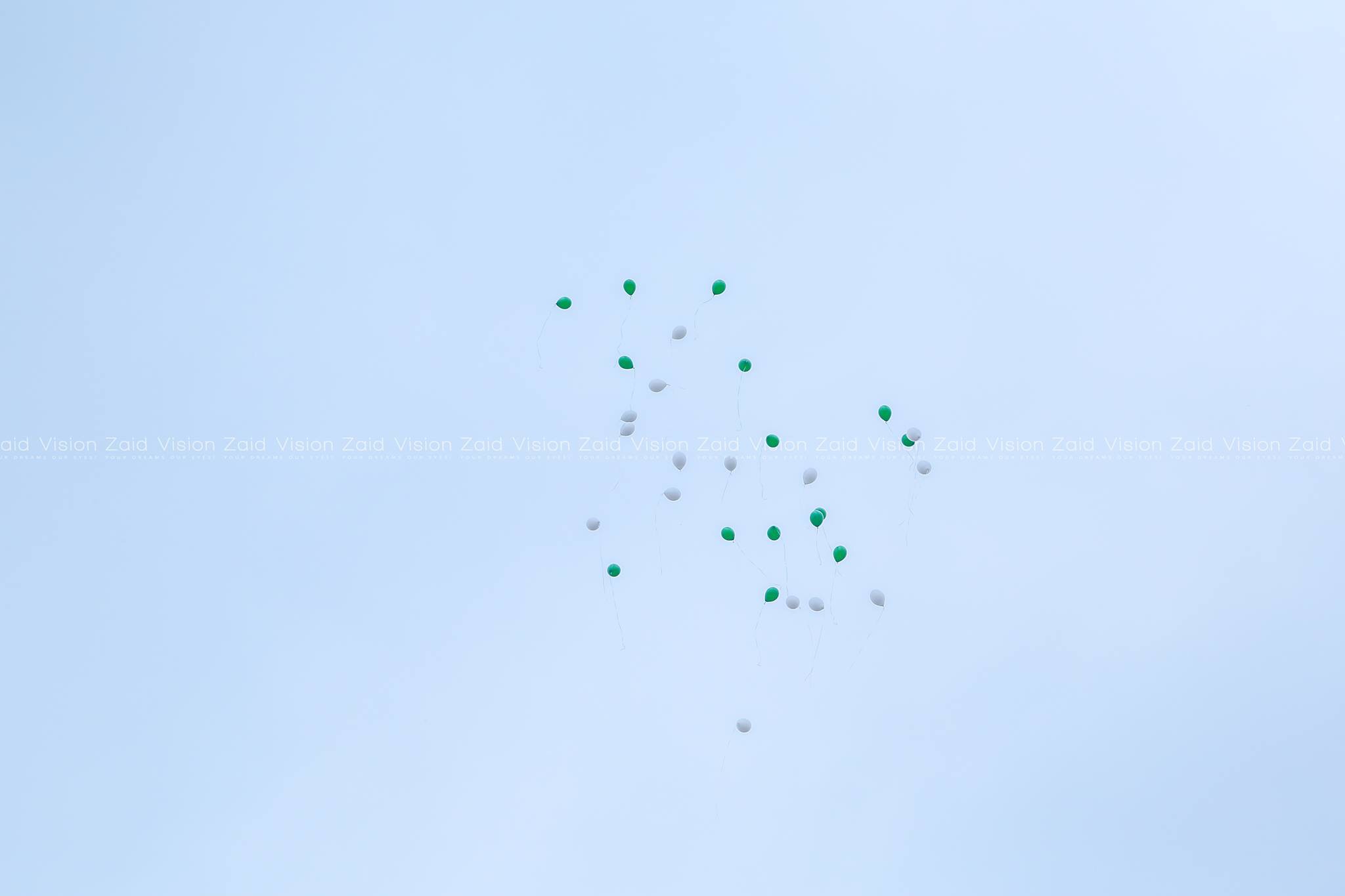 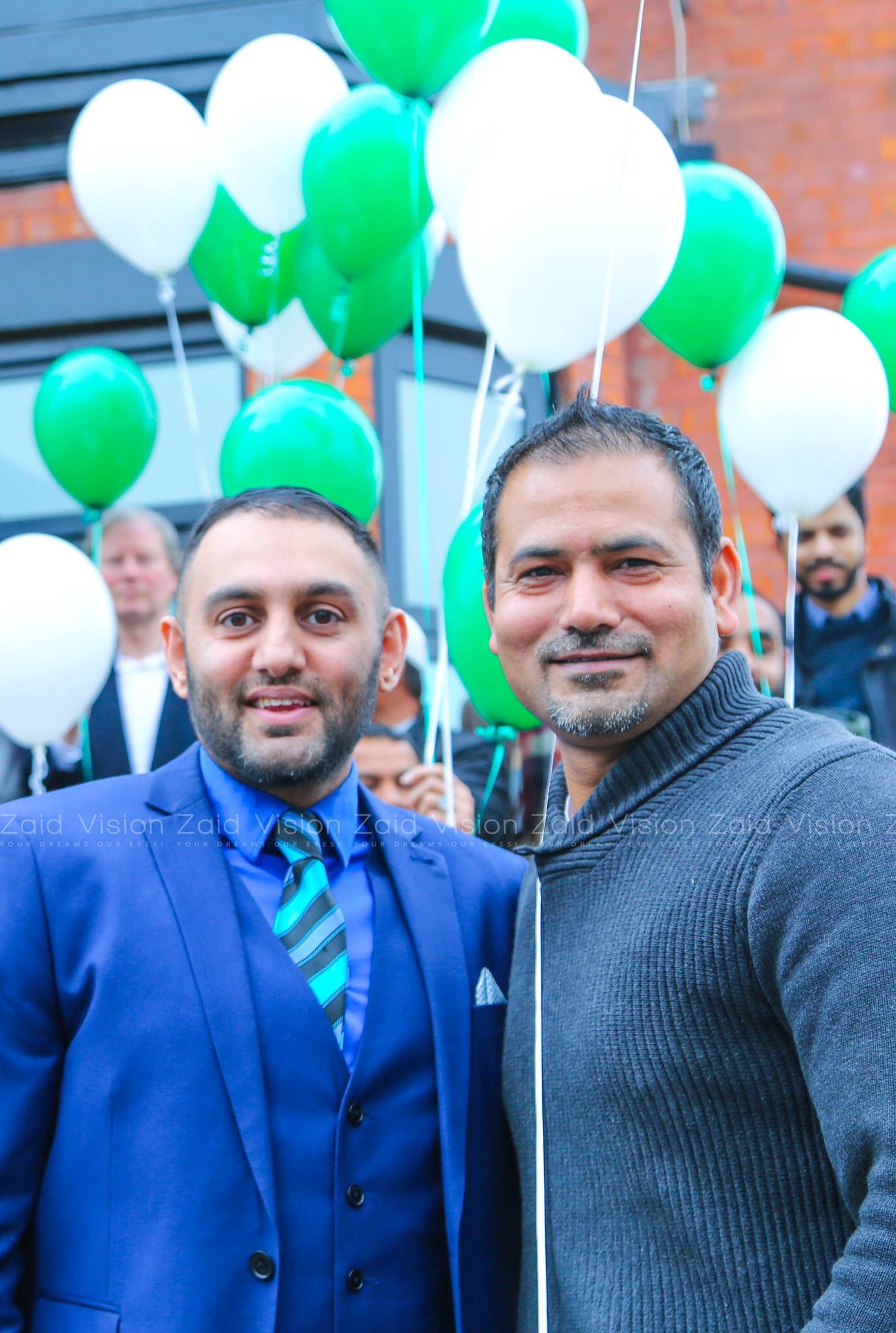