Levenshulme Contemporary Art Centre (LCAC) will be holding a series of events and discussions this summer made possible by a £2,210 grant from the Levenshulme Market Fund. LCAC explain their aims as:

“Levenshulme Contemporary Arts Centre is an incomplete gallery that questions land use and relations of power within suburban Manchester. We are interested in expanding conventions of artistic display beyond the architectural limits of the gallery.”

“This summer we will be opening the LCAC shop. It will be a temporary high street hub of radical thinking, hosting meetings, discussions and a series of coordinated arts events that will work with different sectors of the local community to address the relationship between land use, constructions of community, accessibility to the arts and the possibility of an urban commons.”

The Levenshulme Market Fund grant will enable activities in a shop from 2nd-19th July 2015.

The LCAC Shop will be a temporary, non-profit making hub of radical thinking for the Levenshulme community. It will open for two weeks during the Manchester International Festival (2nd-19th July 2015), with the aim of helping to seed the development of a future independent fringe festival. The Shop will function as an open social space, the aim of which is to create the possibility of imagining a new locality. It will serve coffee, sell radical texts and work/prints by local artists, and host free public talks, including connecting participants with other radically-minded individuals across the world via video-conferencing. It will be open to the public at varied times, including late nights for post-work discussions. The group are bidding for funds to run the shop, including rental and fittings, marketing and promotion of the space and paying/reimbursing visiting speakers and artists.

To get an idea of what LCAC does please see below for a link to LCAC Work No.1 (video) and extracts from LCAC Work No.2 (interview text).

Levenshulme Contemporary Art Centre is a gallery in Levenshulme, South Manchester, a suburb with a mixed population. It’s a gallery without walls and without anything much else other than the idea of an institution itself. We opened the gallery in a green space that had temporarily become a used car showroom in Levenshulme.

The sign started as an art object exhibited alongside paintings and other sculptures in an exhibition called A6 in Bankley Art Gallery.

It also had an attachment on the back of it which made it adaptable to become a sign. Then we took it for a walk down the A6, along with the audience from the exhibition, to a predetermined site on the corner of Pennington St – a patch of wasteland that was being informally used as a used-car and drugs salesroom.

Where this site met the A6 there was also an empty post. We erected the sign on this and invited people to walk from the pavement on to the wasteland.

Dr Joseph Kisolo-Ssonko
Did the wasteland itself become the artwork?

Director 2
We are interested the relationship between performance and actuality – the extent to which something is an x if you act as if it is an x and it is received as an x.

We explored the possibility of transformation that you describe through the strategic staging of an art opening on the site – champagne, speeches, gesturing at exhibits etc. In a sense it was a kind of social experiment.

Dr Joseph Kisolo-Ssonko
Was the idea that the space should be seen as empty of art that the found objects were themselves supposed to be seen as artworks?

Actually when the launch happened we were surprised to find an exhibition ready made for us in a way. We had this idea of a marginal space and we were really excited about that but when we arrived there there were actually really interesting things to look at and – in a surprising way – I think that it did become a really rich visual experience. The burnt out caravan and discarded plush sofas were visually interesting.

The site’s marginal but somehow multivalent functionality brought credibility to the suggestion that such things could be encountered as art. Playfulness seemed to have been in-built within materiality of the site by its recent history. We simply added one further mode of appropriation to the existing set of uses, the ‘as if’ that we have already spoken about.

The site had a kind of awkwardness in this sense. We never found out who actually owned the space – it could have been quite a nice green space and but at the moment it was being used as a car lot as to sell drugs.

So, the space was replete in opportunity in the way that a predetermined gallery was not because it would have a predetermined function encoded within its architecture; a function that guides behaviour. 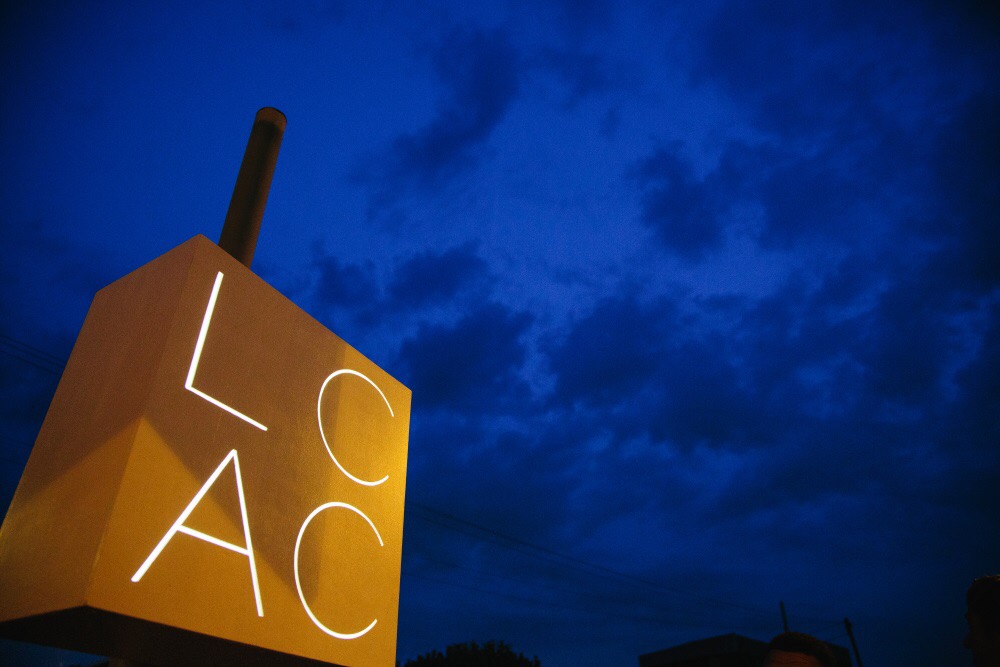 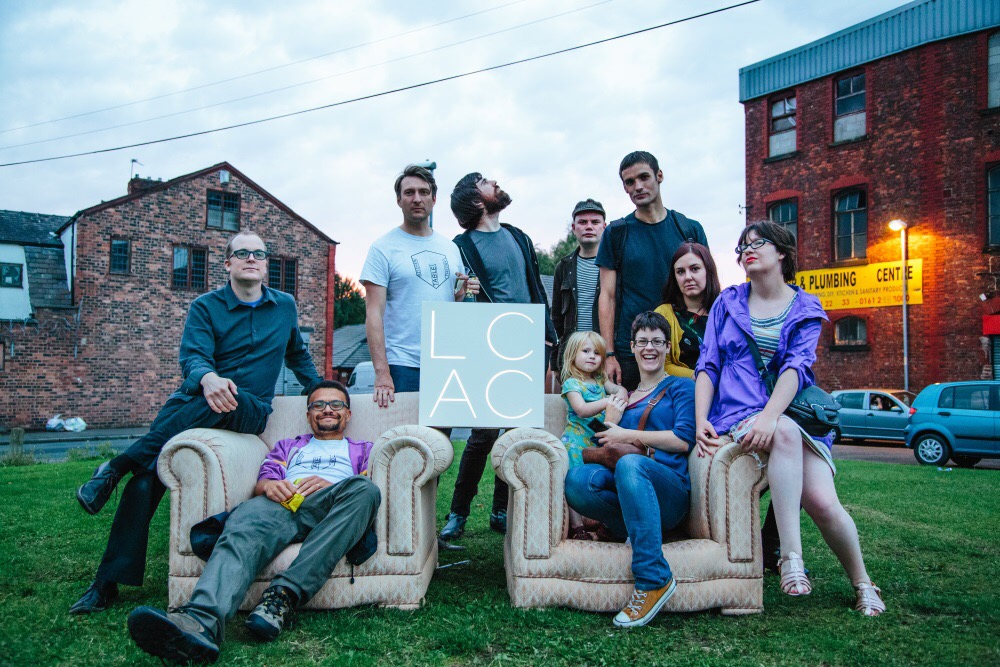 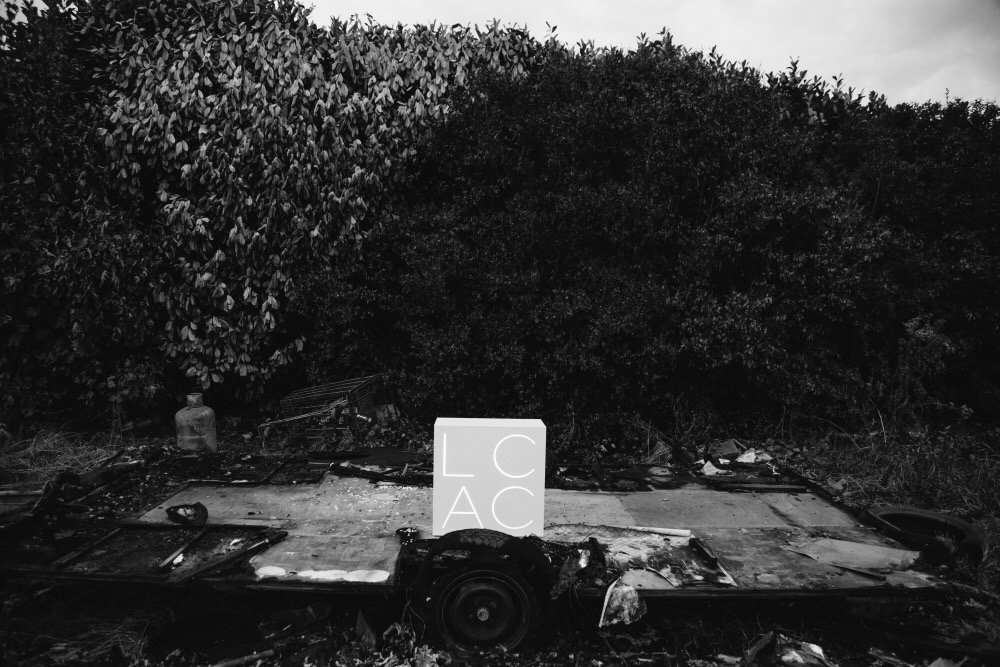 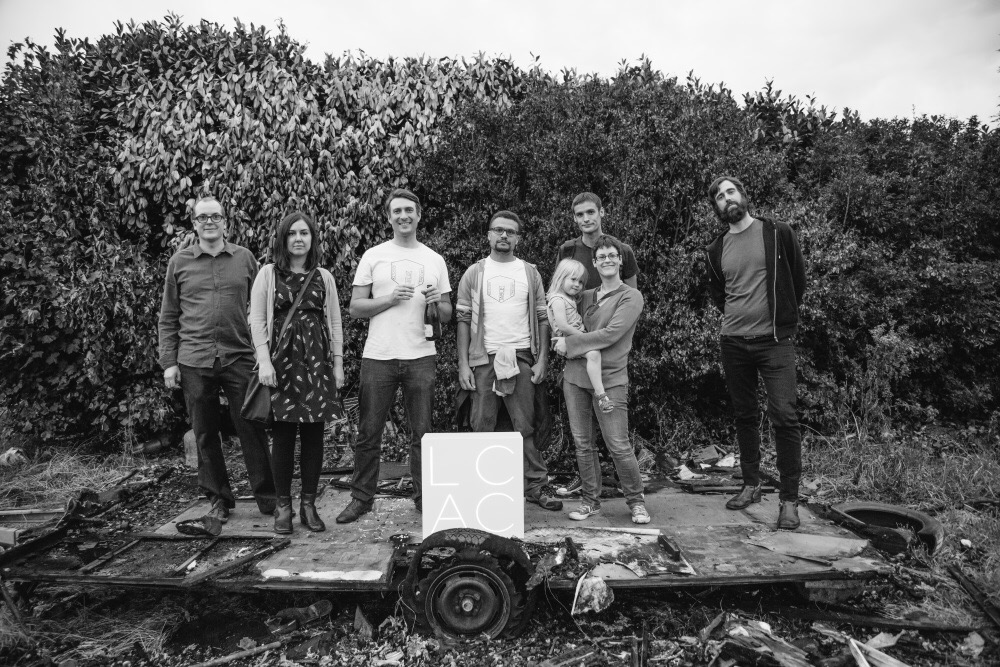 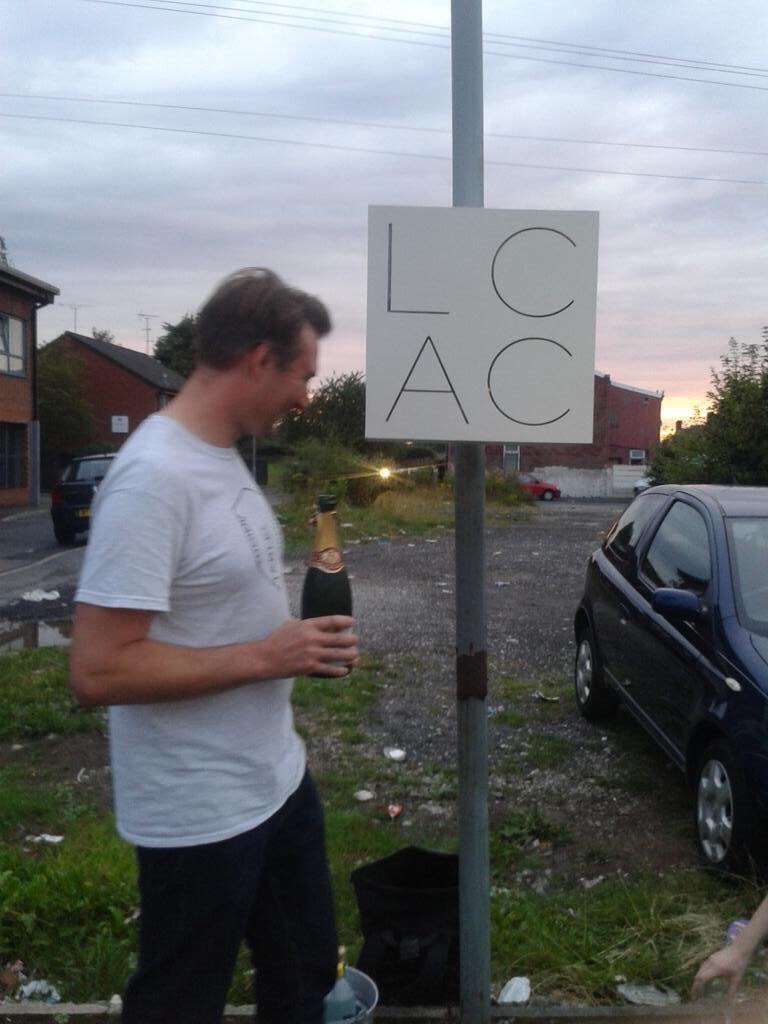