A message from the Beehive in Cringle Park.

We are looking to recruit Directors to form a Community Interest Company.

Here is The Beehive’s mission statement:

We plan to create a community hub environment for the people of Levenshulme where many of the community needs can be met, supported and developed. The intention is to provide a centre for information, education, support, activity and creativity. We hope to bridge the gap between the old and the young, across all cultures by providing a vibrant and welcoming community hub. 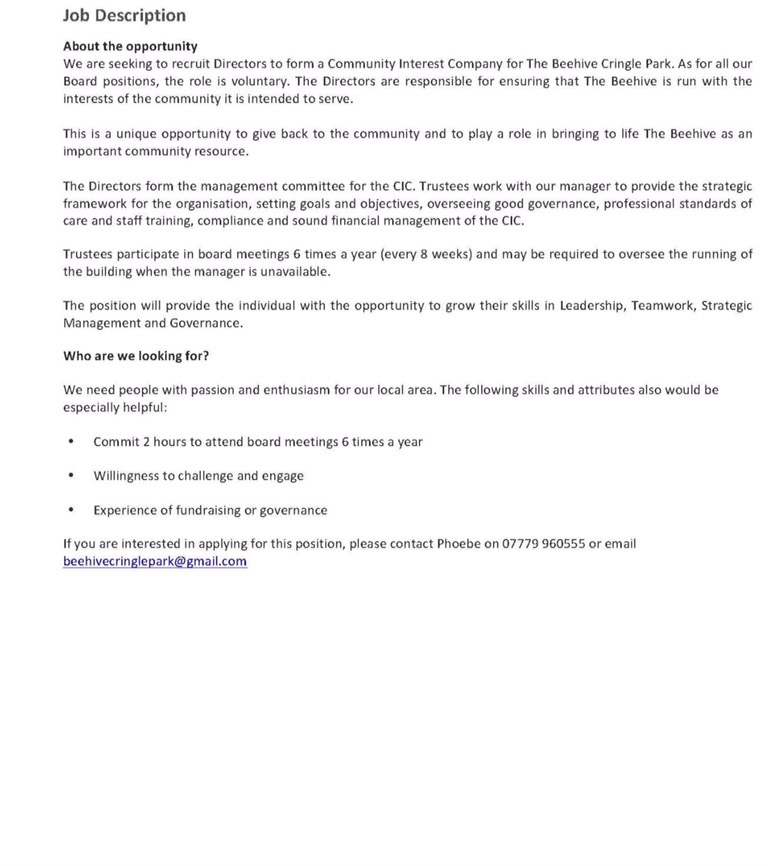 Yes, that’s right. Levenshulme is having its very own gin festival. Not just for Mothers either. 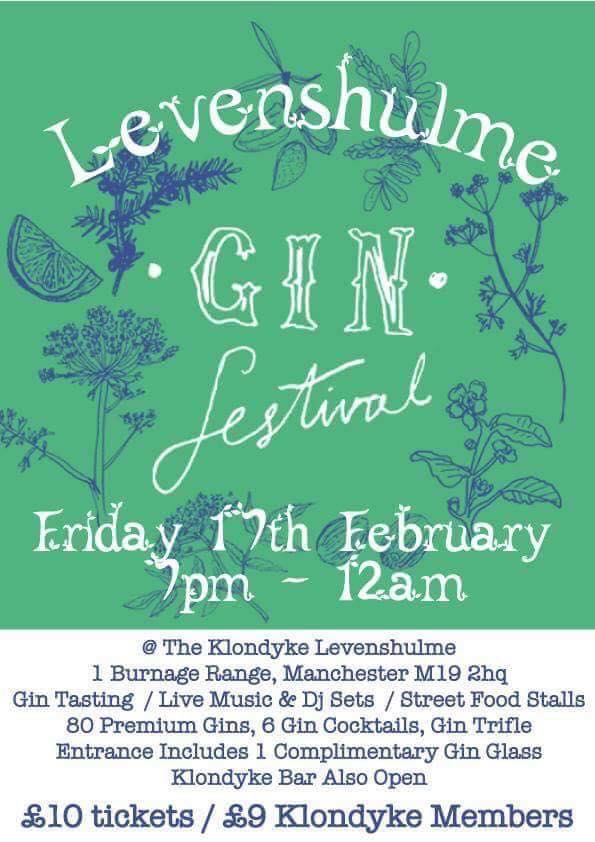 Expect a 3 course feast (vegetarian options), with a complimentary glass of wine, live music from the Jazz Biscuits, dancing and entertainment.

No entry without a ticket. 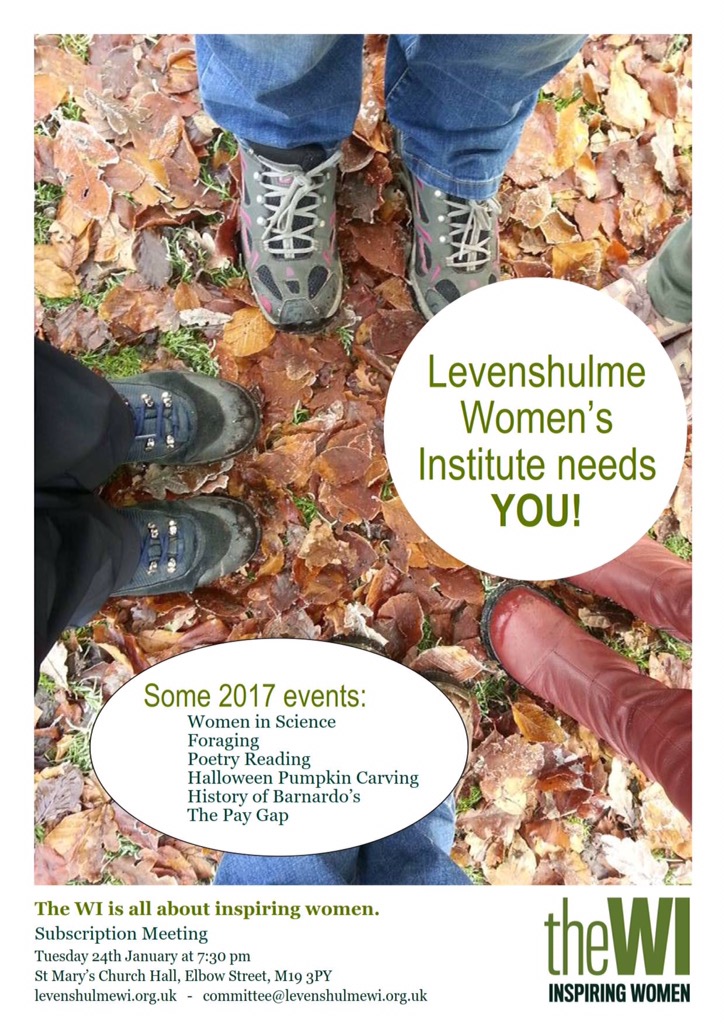 A major housing development has been approved for the former Atlas Engineering site off Chapel Street.

The development will provide:

This will be a significant improvement as this site has been derelict land for many years. Developers Mulbury will start work in Spring 2017.

“This site provides an excellent opportunity to increase the supply of high-quality, sustainable family homes in Levenshulme. By regenerating a site that has fallen into disrepair, these homes will also have a significant positive impact on the local area, including a new street layout and landscaping.

The development has been designed with respect for the existing homes in the area. They will be of a modern appearance with the use of red-facing brick and rendered gables, while the apartment block will acknowledge the architecture of the former Atlas Mill.” 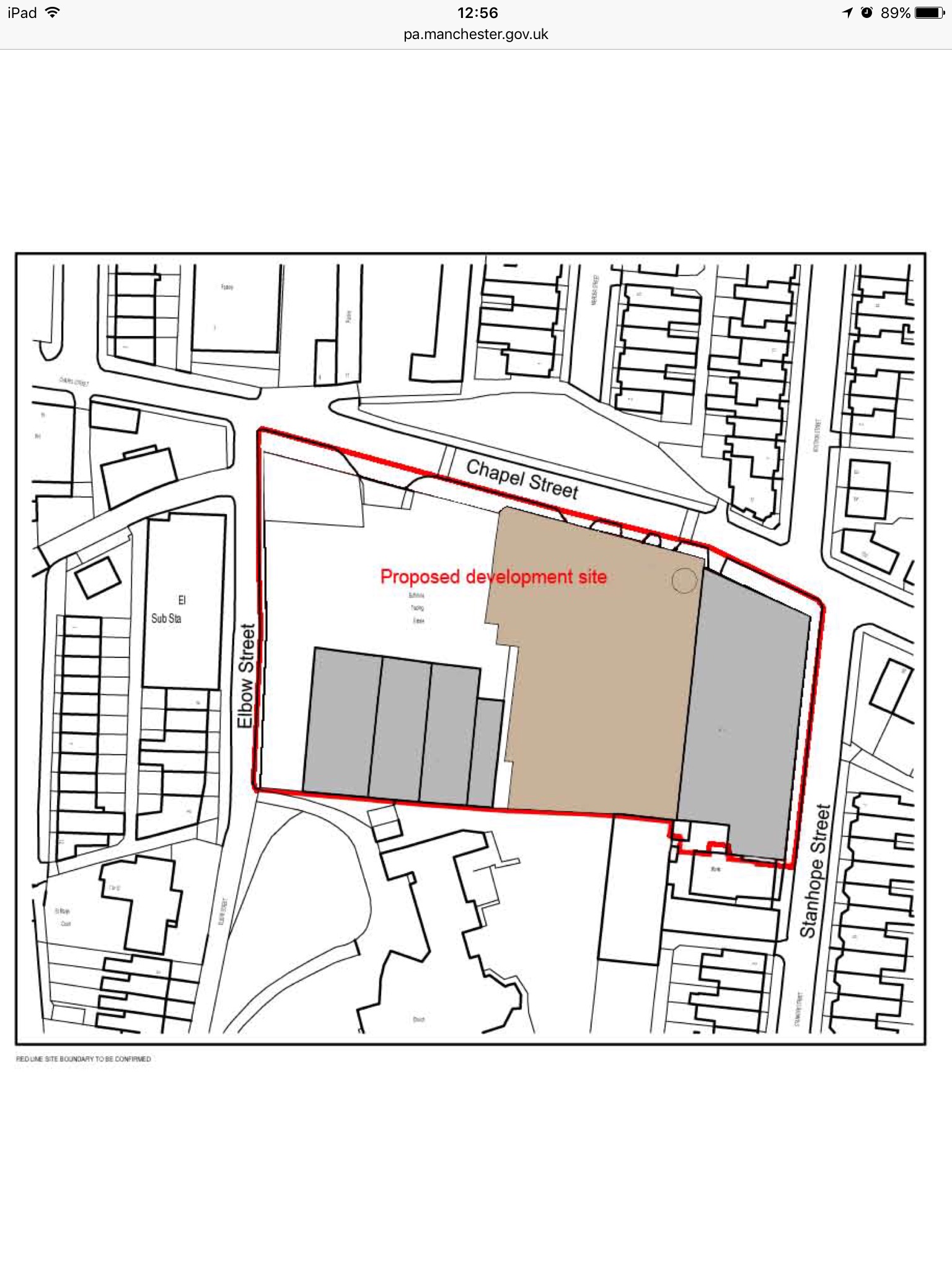 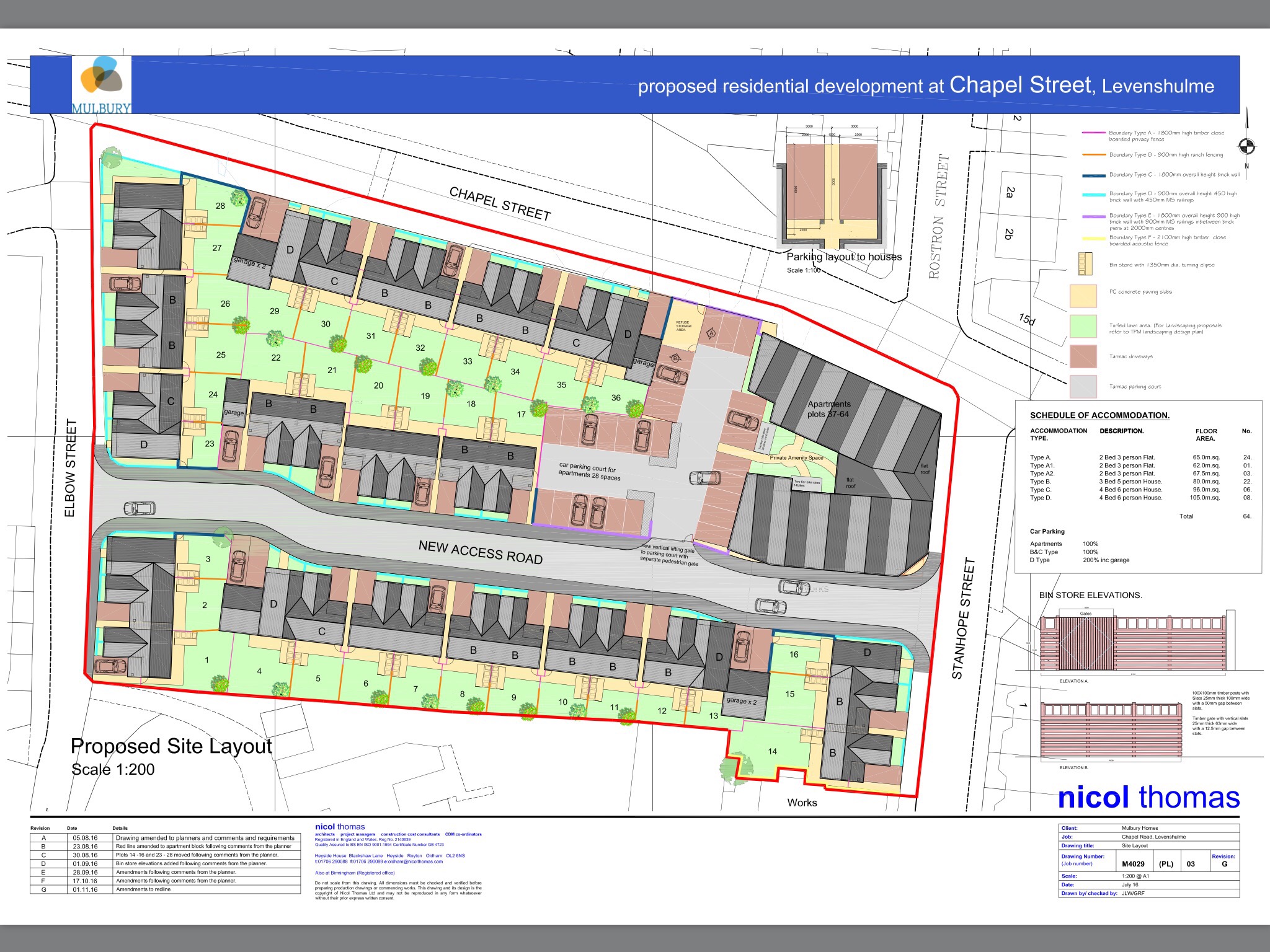 A 16-year-old boy has been arrested following the rape of a 12-year-old girl in Levenshulme.

On Friday 30 December 2016, the girl disclosed to police that she had been raped while walking on Chapel Street, close to the Horseshoe pub on 22 November 2016.

She had been walking on the road sometime between 5pm and 5:30pm, when she was grabbed from behind by a male who dragged her into the alleyway which runs behind Cardus Street and raped her.

He then ran away from the scene in the direction of Stockport Road.

Detective Inspector Dave Moores of GMP’s serious Sexual Offenses Unit said: “This week we released an e-fit of a person we wished to speak to regarding this attack. I would like to thank the public for the response we have had.

“We have now arrested a 16-year-old boy. He is currently in custody being questioned.

“Our investigation is still ongoing however, so anyone who may have witnessed the incident or may have seen anything suspicious is asked to get in touch.

“There will still be an increased police presence in the community whilst the investigation continues to encourage those who have information to come and speak to us and reassure anyone with any concerns.”

If you have any concerns or want to speak to someone to pass on information, or report a sexual offence, you can contact police on 101 or the independent charity Crimestoppers, anonymously on 0800 555 111.

The first meeting of Friends of Levenshulme Station in 2017 will take place on Wednesday 18 January at 6:30 p.m. in the New Arcadia on Stockport Road.
Agenda: 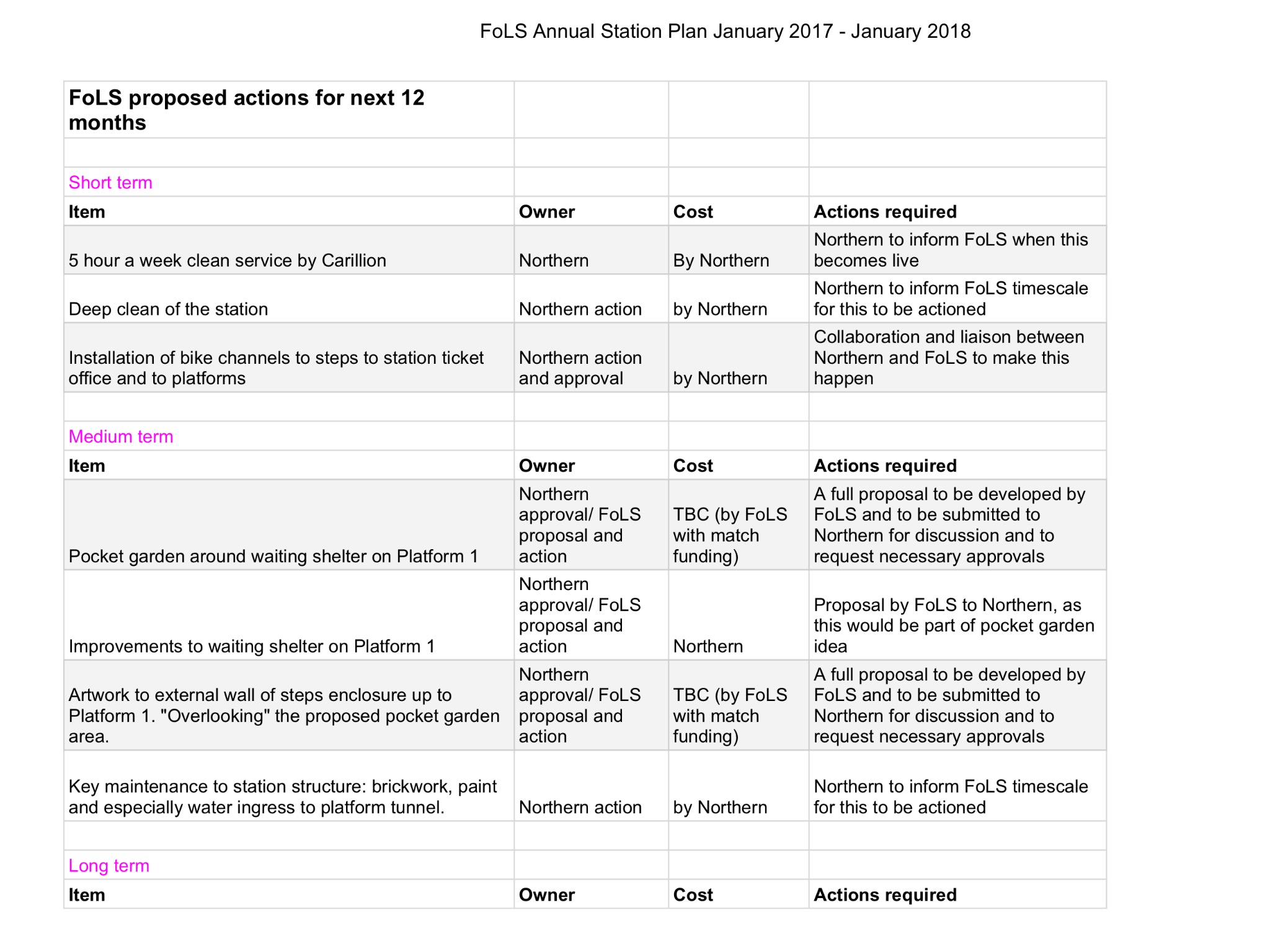 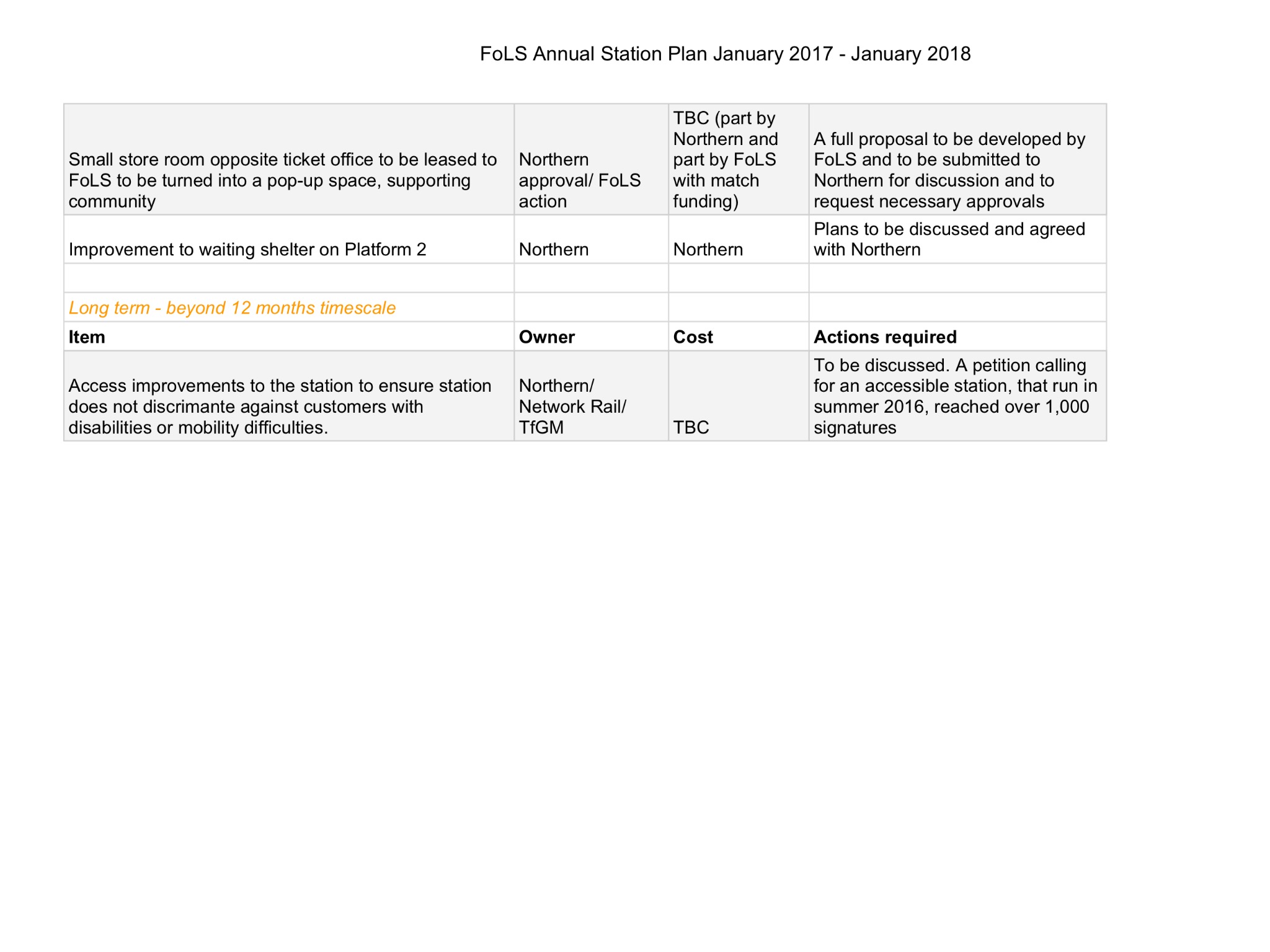 Levenshulme Community Association has organised a Community Forum on policing, crime, safety and securty for Wednesday 11th January, 19.00 at the Klondyke (1 Burnage Range) following a reported rape of a 12 year old girl.

The meeting is public and an opportunity to hear from Greater Manchester Police and councillors. There will also be the chance to raise any questions or concerns directly on crime and policing in the area.

As we hit 2017 the work to transform Levenshulme’s historic library building continues but we need help.

So far a small band of dedicated residents have sent a business plan to the council, spoken to potential stakeholders and raised money. It is now time for the community of Levenshulme to get involved and take this project to the next level.

If you would like to get involved please come to the meeting at the Bluebell, Cromwell Grove at 7.30pm to see how you can help.

With new energy and skills at the disposal of the group we will be able to create something new and exciting for Levenshulme. The library building deserves to be preserved and cherished by the community.

So, if you have something to offer or just want to see how the campaign is going please come down the Bluebell.

This is an open, public meeting organised by Levenshulme Community Association.

Senior staff from Greater Manchester Police will attend to answer questions and provide information following the reported rape on Chapel Street and also discuss general issues of policing, crime, safety and security in the area.

The next meeting of the Friends of Highfield Country Park is at 7pm on Tuesday 10th January at the Baptist Church Elmsworth Ave (opposite the Sidings pub).